Easiest to play champions in LoL for 2018

League of Legends is a game of skill and strategy with well over a hundred Champions so it goes without saying that it easy to get overwhelmed. With so many Champions to choose from most people end spending time on Champions that they just can’t use properly or are way too complex for beginners which is why to help you get started and make the most of time, we’ve done the research in order to bring you the simplest champions to play with. Here are the easiest champions in LoL to play in 2018. 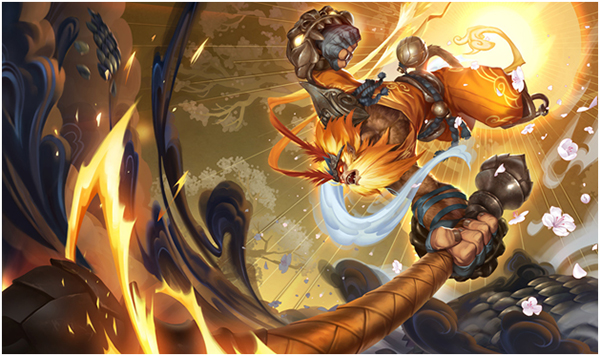 When starting out, choosing a Champion with a balanced set of abilities can truly make a difference which is why WuKong is a great choice for beginners that want to play as a tank or jungler. WuKong has a great AOE and passive that make him viable to use as a tank that adds a bit more variety of the play styles you can incorporate in your game when playing.  His ability is also pretty straightforward and his overall specs make him great from getting one place to another. This is the ideal Champion for anyone that wants to improve their jungler skills. 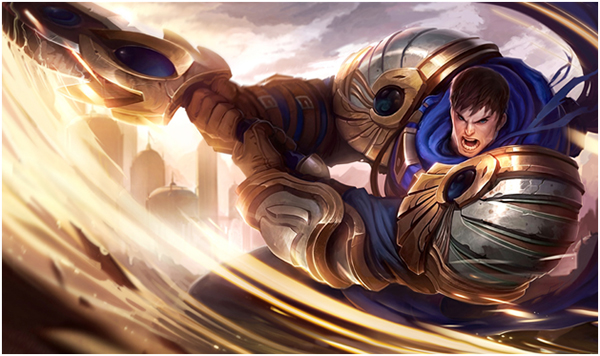 Whether you’re going through the bottom lane or top lane, Garen is one of the most reliable Champions in the game that you can use to his max potential without having to invest hours learning how to play with him.  Most of his abilities are pretty straightforward and ideal for beginners. Garen has a passive health regeneration ability that’s perfect for beginners to last longer in the game while active abilities like Judgment deal considerable AOE damage. Garen’s ultimate damages your opponent based on how much health they are missing making it perfect for use when in a tight spot. 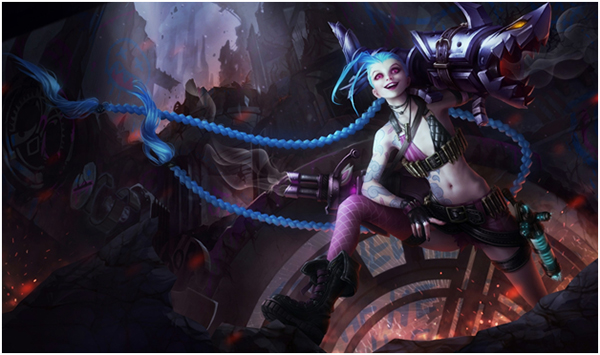 Jinx might not be the easiest Champion to use for beginners but she is by far one of the most effective. When it comes to taking down minions and towers she’s second to none and can help clear the field faster than any other character with her rocket launcher and minigun combo. While her ultimate does require a bit of practice to get the hang of but once you get a good grip on it she soon becomes a force to be reckoned with. 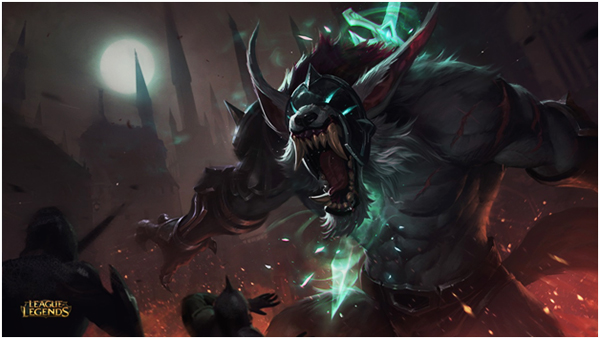 Warwick is another champion that looks hard to use at first but turns out to be pretty straightforward and simple once you actually start playing. Warwick has a great passive ability that add magic damages to his attacks and heals a portion of his health with each attack making it perfect for players that want to stay in the field for longer without dying. Using his ultimate ability he can teleport on opponents stunning them and allowing you to use your active abilities to take them down immediately.

What champions do elo boosters use?

It's important to choose a champion. After reading our article, you will know something about it. Choosing a good lol boost champions can be a great help to your next upgrade.