Top 3 Mistakes Made When Playing League Of Legends

Do you have trouble in improving your ranking? League of Legends (LoL) is a popular Multiplayer Online Battle Arena (MOBA that needs no introduction. It has been referred as the greatest game in the world. This an addictive game in which everyone wants to a champion. Since it is played all over the world, friends improve the rank to impress their friends. In order to be a professional player, you have to focus on correcting the mistakes. In this write-up, we have highlighted the mistakes that are made by most of the players.

Read on to know the most common mistakes in LoL. 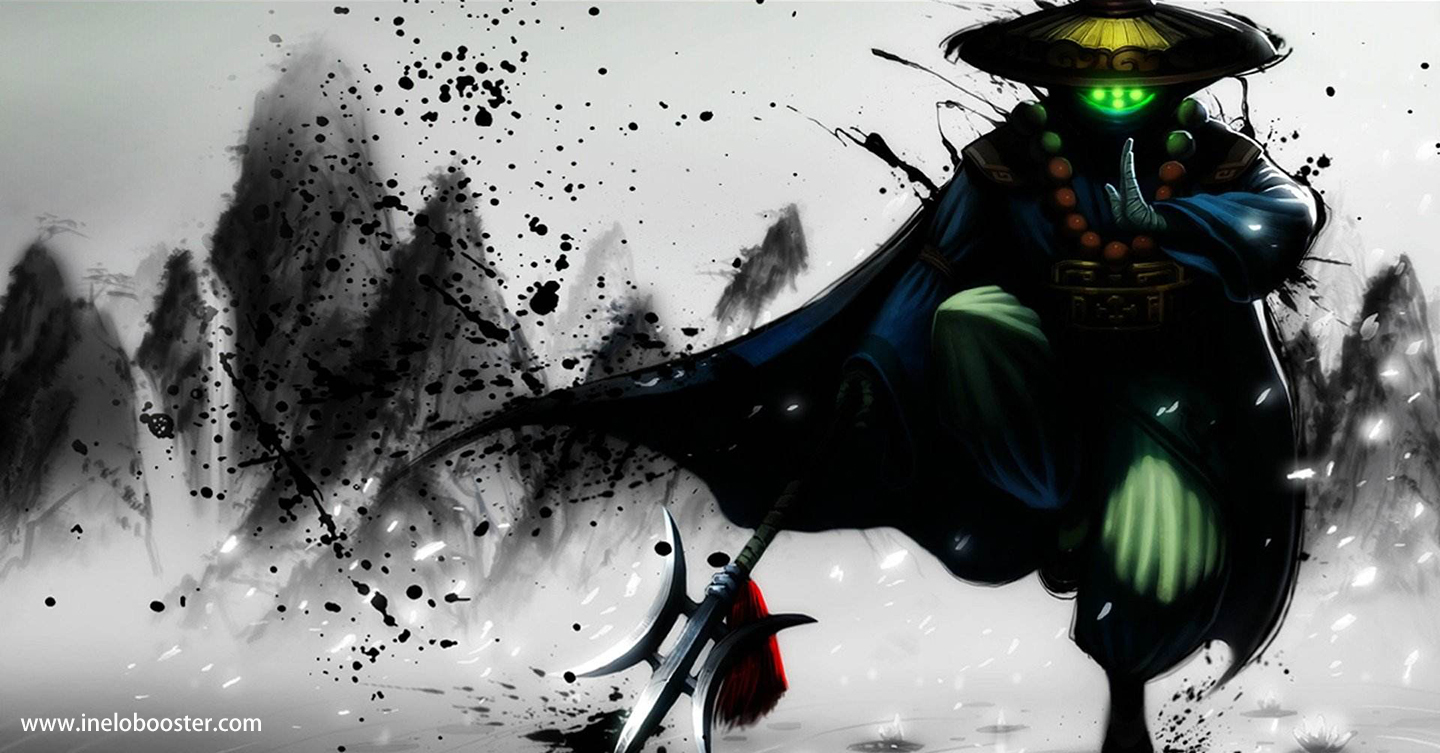 To enhance your ranking, you can use League of Legends ELO Boost. Buy now >>

Not Paying Attention to Farming

One of the biggest mistakes by LoL players is ignoring farming. There are many players who don’t focus on farming, this will have an adverse impact on your economy. The farming in LoL has a crucial role. For example, if you a have a stable economy, you will be earning more gold. In case you get 4 times more gold than your enemy, you will be in a better and stronger ranking than them. This will also mean that by killing 14 to 18 minions, you will get the same points that you get for killing a champion.

So, it is recommended to not only focus on killing but on farming as well for improving your position.

Another common mistake is buying the wrong item. The pro players are frequently looking at the scoreboard. This is because they want to keep an eye on what type of items are the rivals building. It helps you figure out what item should you focus on in response. In case you build the same item, you should improve your skills by building items in response. Though your core items will remain the same, you can boost your skills by watching a professional player; how they play and what items they build for different champions.

One of the mistakes that are made by almost every beginner is selecting the wrong champion. Champions are a key part of the gameplay. You have to choose the champion that is useful for the team. In case, you are playing for a support position, choosing Tristana for this position will be a poor choice. This is because she is not designed for this role. The supports champions are supposed to be tanky as they are designed to take heavy damage. It will help protect the AD Carry. It is recommended to choose Nautilus and Braum for the role of supports. In order to know more about the champions, it is advised to go through the guides of a champion. The guides will inform you about the weaknesses and strengths of the champions.

Therefore, to enhance your ranking, you can use In ELO Boosting. There are many players who cannot improve their ranking on their own because they may not have time. So, you can contact us and get more information on boosting your ranking.