Roles and Jobs in League of Legends Game

There is a distinct difference between "Job" and "Role." In order to have a well functioning team throughout a game it is important for players to know their role and their job, as well as the differences between the two.

A Job is the category that your character will play throughout the match, from beginning to end. Examples include AP Caster, Tank, Melee DPS, etc. If your selected character can fill one of multiple positions depending on your build it is important to let your team know which one you plan on filling. If your team expects you to be the tank/offtank/Basic Meat shield, and you choose to build AP caster instead, your team is left with a gaping hole in their composition which they may not be aware of until too late.

A Role is a category that your character will play at this moment. It is usually temporary or evolving throughout the match. Jungler is a role that is filled at the beginning and usually during champion select, but by mid game it no longer serves a purpose, so that character transitions to something else. Heavy AP characters tend to fill the role of "Carry" early to late-mid game. But the earlier they start dominating the more likely the other team will build a lot of Magic Resist and completely neutralize them, at which point another character must step up and be the carry (usually giving the opportunity for the AD caster to shine and take over "carry" duties.)

There are more roles and jobs than there are players on a 5-man team, so no team can have them all. What is important for a successful team is to fill as many as possible, be willing to quickly adjust roles on the fly, and be aware of what was not brought this match and adjust game-style or item builds for it. 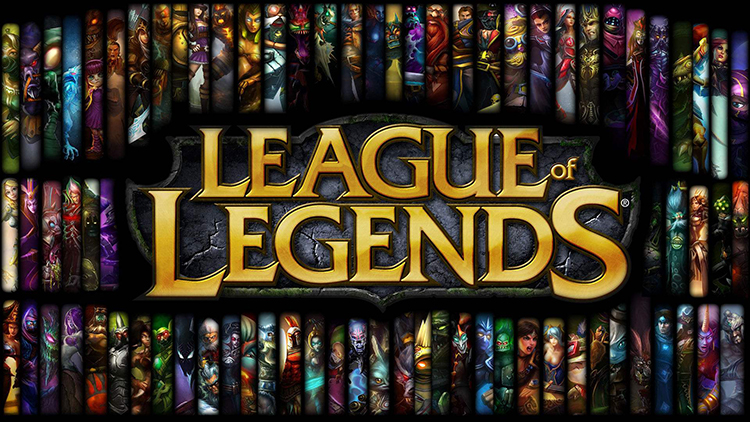 Every champion in League of Legends is unique, has a different set of abilities, and overall has different ways to help win the game. There are several champion categories, into which all champions have been placed, and although you can play any champion the way you like, these categories show what the champions’ abilities and natural stats help him do best.

Support Champions are typically ranged champions that have very low damage output and low durability in general. These champions usually have abilities that help their teammates, such as shields, heals, various buffs to attack damage, movement speed, etc.; they also commonly have some kind of disable, and generally want to stack Cooldown Reduction and/or Aura items, as well as some AP to boost the power of their spells. The goal of the Support Champion is to have a high Assist/Death ratio. To compensate for not getting minion/champion kills, gold generating items should be built.