THE WILL OF THE BLADES: IRELIA

Irelia was released on 16 November 2010 and can be purchased from the Riot Store for 4800 IP or 880 RP. Raised in the shadow of Noxian occupation, Irelia developed one of the most exotic—and deadly—fighting styles in Ionia. While most of her family died at the hands of the invaders, she survived and learned to wield her levitating blades with nothing but her own determined spirit. She remains a fierce symbol of the resistance, ready to strike down any tyrant who may reach the shores of her homeland.

Irelia has the highest potential tenacity stat in the game, capped at 88%: 40% from her passive (granted at least 3 enemy champions are within her sight); 15% from the Tenacious mastery, 25% from Elixir of Iron and 35% from any tenacity item in the game, after being calculated with diminishing returns.

Irelia was one of the champions chosen for the Ionian pool available during the Ionia versus Noxus: Rematch. However, she was not one of the selected champions. 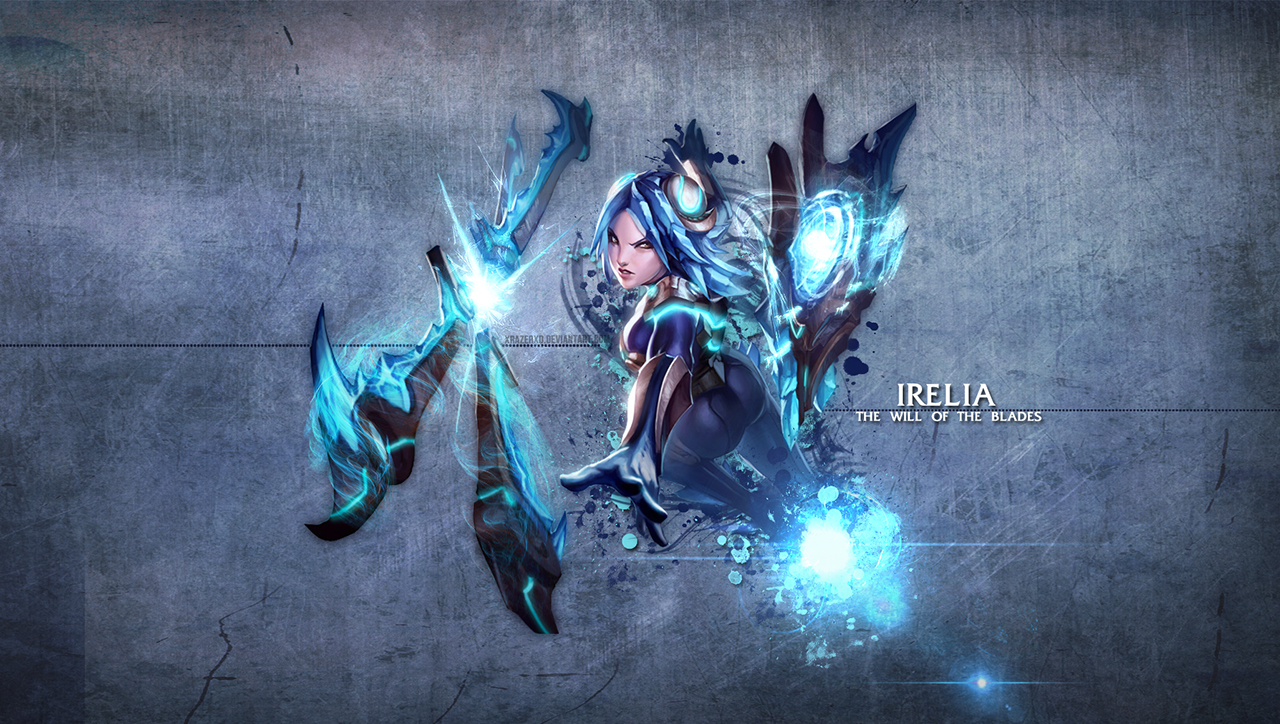 If you want to try Irelia in League of Legends game, you can buy our LoL account service and choose the ELO boosting service.