THE BENEFITS OF ELO BOOST SERVICES IN LEAGUE OF LEGENDS

League of Legends is an internet-based game that allows players to submerge themselves into a world filled with lively battles and mind-boggling strategy. The online community is the largest online gaming community with tens of millions of players.

Players in the game have a main goal of advancing their character through battles and strategic moves that will help them climb the ranks to become a legend themselves within the gaming community.

As with most other games, the skill level of your character will determine how fast he or she will climb through the ranks. Increased rank means more skill and a higher probability that he or she can win battles.

In this article, you will learn a bit about the ranking system in League of Legends and how boosting it can help you do better within the game.

WHAT IS THE ELO RANKING SYSTEM?

Within the League of Legends game is the Elo ranking system. This system is used to determine your skill level so that you can be paired with the best-matched opponent or teammate within the game.

Elo is gained by winning ranked games, and it is lost when you lose ranked games. The system is named after Arpad Elo, a Hungarian-American physics professor who created the ranking system for chess. Elo isn't solely used by League of Legends. Most games use it, but many games don’t display it. It is simply used within the game to pair you with opponents.

Within the League of Legends game, the Elo rating is used similarly to match players in ranked games only, not in custom and co-op games. 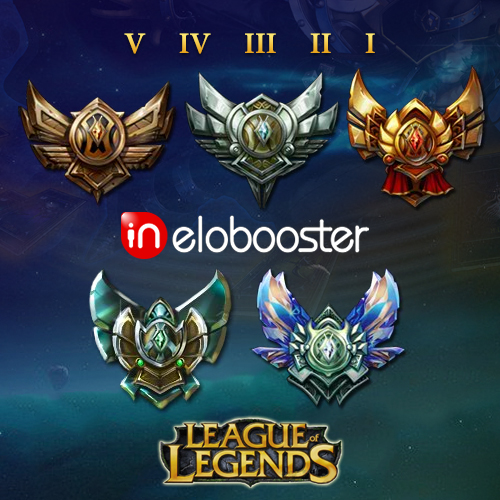 One way to increase Elo is by enlisting the help of an Elo boost service.

League of Legends boosting is a service offered by many online players. While each company or person may do it differently, most boosting services will have you choose the desired tier of the Elo system that you are hoping to reach. You would then pay for the service and then "boosters", the people you are paying to boost your Elo rating in the game, would login to help you increase your rating.

Elo rating booster companies generally promise to be respectful, to not engage with your friends, and to not "Add Friends" or touch your IP/RP at all. Each company or booster generally promises a delivery time to each customer.

The main benefit of this service is that it saves you time and helps you advance up the ranks more quickly. You won’t have to struggle for a long time in order to progress in the game. 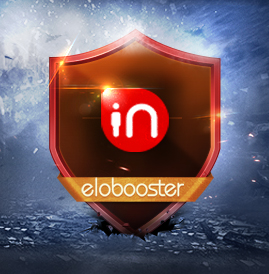 You can also learn a lot from a skilled booster, and enlisting their help can bring you big rewards at the end of the season. You can assure that your account will look good to other players and you will continue to blaze through the ranks to become a legend of your own within the game. The best Elo boosting service provider I've ever met is INELOBOOSTER, highly recommended.